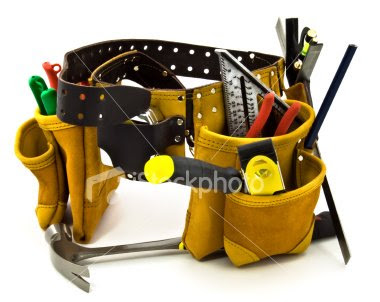 " When media evaluation is combined with qualitative research on political and social issues, very powerful and valuable insights can be offered.

- There is growing confidence amongst evaluators with more offering well-based consultancy advice to clients. That shows growing maturity in the business.

- Compared with the 2007 AMEC awards, which I also chaired, online PR and media is now being included in many evaluation programmes. But much needs to be done on valid and reliable analysis.

- Coordinated cross-country analysis is developing, with much greater allowance for national media culture differences. For sophisticated organisations, there is less emphasis on uniform delivery of messages across greatly varying cultures.

- More debate is needed on the use of ‘Return on Investment’ as a measure. In many instances, it is strictly applied as a financial benchmark which ignores the contribution that PR makes to organisational strategy and efficiency of operations.

-It’s disturbing to find organisations having prime PR objectives such as generating a volume of coverage (e.g. “1000 clips a year”) but ignoring the communication of key messages or influence on attitudes or stakeholders.

- There needs to be much greater understanding of statistical terms such as “correlation”. To imply that a distributed message is correlated with behaviour, such as product purchase, is the old problem of the “substitution game” in which outputs are presented as outcomes. If evaluators claim correlation, then they have to show the reliability and validity of their methods."
Publicada por Mira em 12:48 PM